Over the years I’ve wandered and experimented to find my voice as a creator. I started writing with the goal of focusing on investments more than anything–Michael Batnick and Josh Brown were the first advisor-bloggers I read religiously and I wanted to write like them, just in my own voice. I tried but didn’t get much feedback from my readers. I also quickly learned I didn’t have the time or desire to research to write the investment focused blog posts so I moved on to other posts about financial planning and ultimately posts that were meant to be more thought provoking or conceptual, not technical. I still found time to write an investment focused post from time to time—I had to scratch that itch.

I also experimented with video, thanks to a case of writers blog. Being in front of the camera felt natural, was quicker and easier, and received the most feedback from readers/viewers.

And then came the podcast.

Inspired by Patrick O’Shaughnessy’s Invest Like The Best, I launched All About Your Benjamins The Podcast. I viewed the podcast as an opportunity to sit down and talk with people who really had no reason to talk to me, along with highlight my peers and other individuals I thought would go on to do big things. Part of my goal was to have people on my podcast before they ended up on the “bigger” podcasts. Looking back on my guest list puts a big smile on my face…I have had conversations with some amazing people.

It’s been an amazing six years of creating content…no this is not a sendoff, don’t worry.

My only regret is that I never developed the consistency the experts recommend creators seek. I was consistent…I would be creating content regularly, just not on a regular schedule. Sometimes I’d go weeks without posting or recording and other times I’d release three podcasts in one week. I think I got a pass because I was early (not the earliest) to the advisor creator game. Consistently sporadic worked for me, however it hindered my ability to grow a larger audience, which truthfully never was my goal. I just wanted to create, help people learn, and believed it would ultimately help me grow RLS Wealth.

It did that and so much more…

All About Your Benjamins Going Forward

As I mentioned, this isn’t my swan song. Instead this is a reset for a renewed and refreshed All About Your Benjamins…

It’s taken six years to find my voice and what will make All About Your Benjamins stand out amongst the great financial blogs but I’ve found it…better late than never.

All About Your Benjamins will continue to have a focus on financial planning and investing but it will have a focus on how we can bring our passions into our financial plans. I’m most interested in helping others discover what they want most out of life, finding the courage to build the life they want and not the life others have planned for them, and minimize regret over their lives. I want to help others learn what I’m just now discovering as I approach 40 later in a little over a week. I realize people have to learn this on their own but if I can play a small part in helping them learn it earlier, then I’m making an impact.

One way I’ve found to do this is through The Pursuit, a weekly “show” on All About Your Benjamins The Podcast. Starting next week there will be another show called The Next Episode, which will feature my dad, Terry Castelli, as he transitions into his next episode of life. Season 1 of TNE will be the two of us having conversations every other week. Whenever we get to Season 2, I’ll drop off the show and let him run with it.

I also will be bringing back the interview episodes that started the podcast–a monthly conversation with the brightest minds in and around finance.

As I’ve shared in episodes of The Pursuit I’m in the process of reprioritizing all that I’ve taken on over the years and will be in a position to create content on a regular and consistent basis. While I’ve always had something to share and a desire to create content to help others, I now have a message important to make it a priority.

Now, multiple shows on one podcast may be confusing initially, so I’ve created a visual to make it easier to follow.

Moving from left to right, there is All About Your Benjamins the OG show, The Pursuit, and the newest addition The Next Episode. I’m working on re-imaging all existing podcasts so that as you scroll down your favorite podcast you can tell by the thumbnail which show is which. The images you see above are what you will see on the podcast players.

I’m rejuvenated and excited about bringing All About Your Benjamins to you more often and with a greater focus–more blogs, podcasts, videos, and the Mixtape will continue on.

Oh, and there will still be hip-hop videos when appropriate. 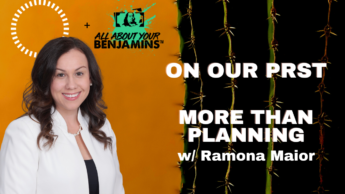 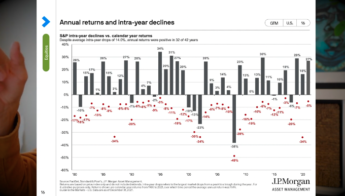 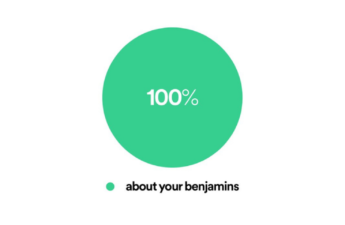