No Major Articles For Week In Review Video 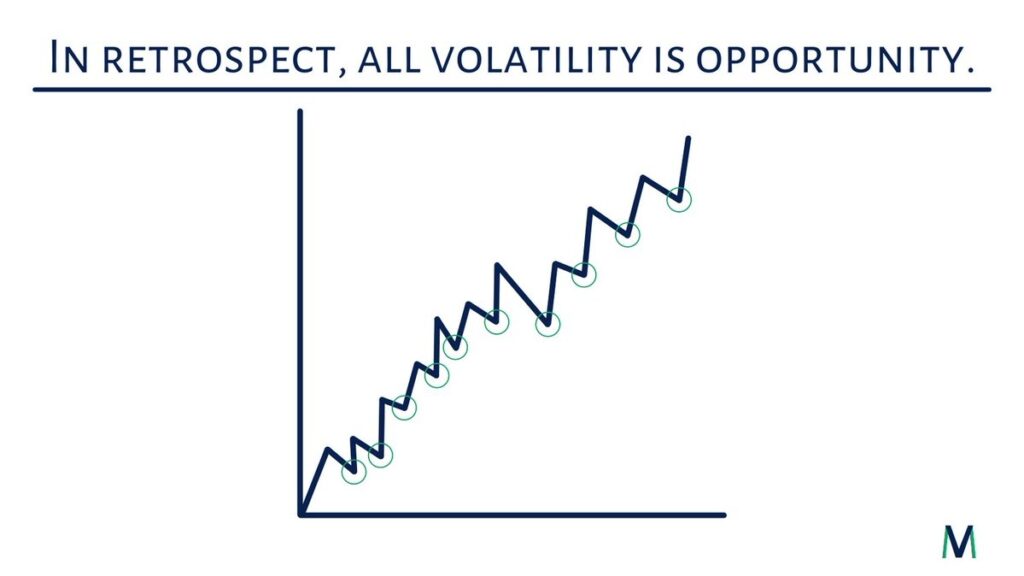 Morgan Housel: Big Skills “Most things that look like superpowers are just a bunch of ordinary skills mixed together at the right time.”

Dr. Joy Lere: Time Out “Time poverty is real, but we participate in it. People constantly complain (brag?) about not having enough time. Too often, we are starved for space, but we don’t have the boldness to create and protect it. Be less scared to say “no.” Don’t let things that won’t matter in ten years (ten months, or ten weeks) repeatedly crowd out who and what will.”

The Irrelevant Investor: It Really Is More Volatile “We’re not projecting. The market is acting super volatile. The good news is that volatility is one of the most mean-reverting data series in financial markets. This back and forth should work itself out sooner than later. The bad news is it might work itself out to the downside.”

A Wealth Of Common Sense: 10 Things I Love About Market Corrections “I don’t know the exact parts of the brain or the chemicals involved but something about seeing your life savings evaporate before your eyes can cause human beings to make emotionally-charged decisions.”

Lawrence Yeo: Create For Just One Hour Each Day “Here’s a reality that’s both depressing and empowering: Most people spend far less than an hour a day creating something. The depressing angle to this is quite obvious. The fact that so much potential is left untapped within vast stretches of humanity is a shame. One can only wonder what the world would look like if everyone took an hour each day to work on something that excites them.”

Young Money: The Opportunity Cost Of Everything “I miss the million small, insignificant things that happened in between. Wrestling in the locker room after practice. Stumbling into 6 AM workouts with your boys after a late night out. Talking shit to each other during practice.”

Ramit Sethi: My Morning Routine Isn’t Guru Approved – And That’s What Makes It Perfect For Me “This is a lot harder than taking some magic pill. It means fundamentally restructuring your lifestyle, including how you work (maybe even where you work), how you relax, what time you go to sleep, and even what you think of yourself (“I’m not a morning person” is an identity you can rewrite).”

All About Your Benjamins The Podcast: The Pursuit–Reinforcement From Jay Shetty’s Think Like A Monk 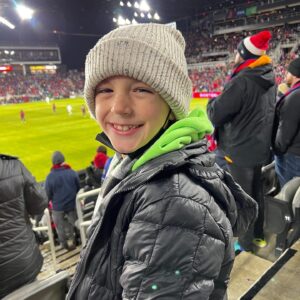 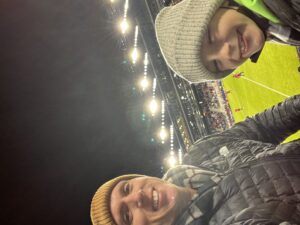 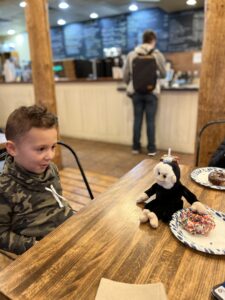 Disclaimer: Nothing on this blog should be considered advice, or recommendations. If you have questions pertaining to your individual situation you should consult your financial advisor. For all of the disclaimers, please see my disclaimers page 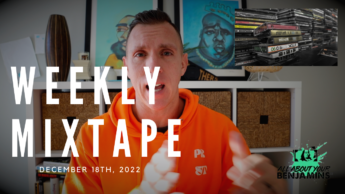 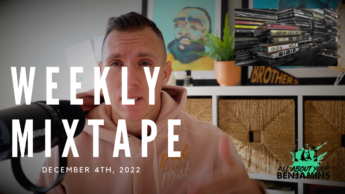