Sometimes the important signs are right in front of you—you just have to allow them to reveal themselves. 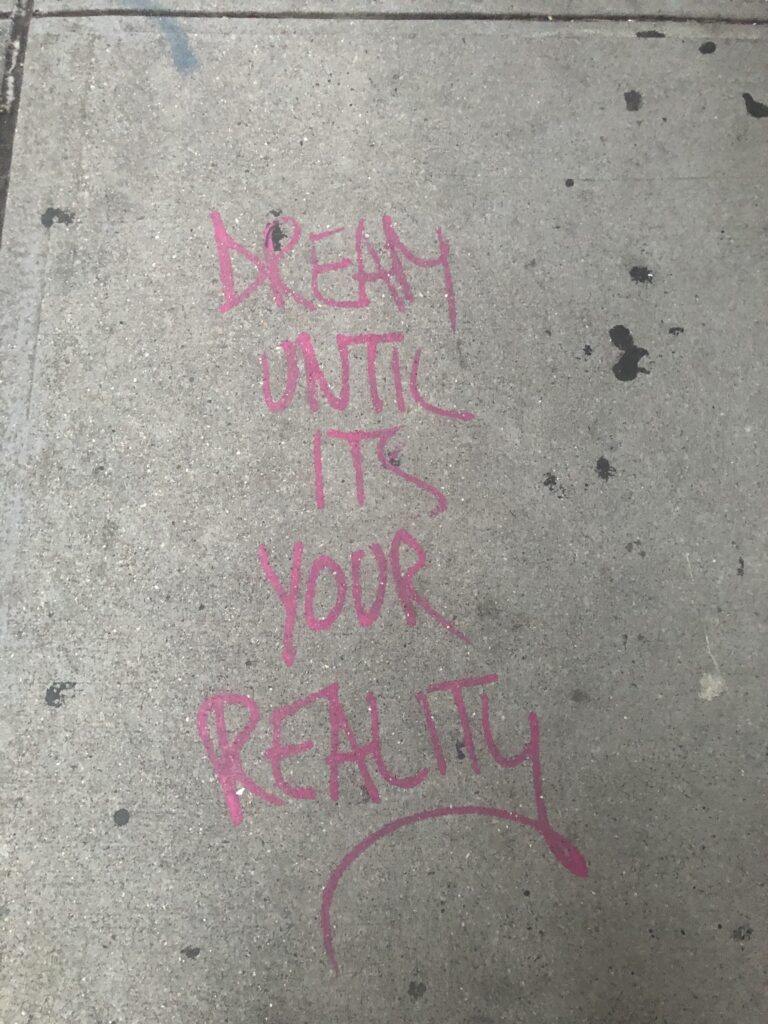 I walked over this message spray-painted on the sidewalk the other day while I was in New York City for the Bitcoin For Advisors conference. I’ll never know who shared this message with the countless people who walk along this sidewalk each day, but I have no doubts I was in their intended audience.

When navigating NYC, I always use Google Maps; I throw my AirPods in, choose some East Coast Hip-Hop, and get to walking. During my walk on Tuesday, Google Maps got confused and sent me off the path I was on and since I didn’t know where I was going, I followed the instructions in my ear and ended up going over one block and then continued in the same direction I was already heading in. Within half a block, I came to the message. At first, I didn’t stop—I kept walking, as I’m sure the majority of the people who pass it do. But, as I processed what I had read, I stopped. I thought about continuing my walk but decided to double back to the pink writing that had been spray-painted on the sidewalk. I stood over it and read it again.

There was no one around me. It was weird. I was standing in the middle of a sidewalk in downtown New York City reading a message that told me to keep dreaming until my dreams become my reality and there was no one behind me waiting to trample me. It was just me and the message.

I decided to snap a picture and I immediately sent it to a friend of mine who I’d had breakfast with earlier that morning. We talked about how the Universe sends messages and signs just when we need them and this was a sign from the Universe—I had to share it with her.

I picked back up with my walk back to my hotel and at the end of the block, Google Maps directed me back up one block, where I had originally come from, and back in the same direction I was going.

Google Maps took me off my route just to see that message 🤯.

Be on the lookout. There are messages and signs in front of you and you might be missing them. Once you know the Universe is communicating with you, it becomes easier to see the messages. It’s also very easy to miss them as we’re constantly on the grind and busy—I almost missed this one.

I’m excited to see why this message was sent to me. Maybe it means I’m closer to reaching some of my goals. Maybe it means my friend is closer to hers. Or maybe it was meant for me to share my experience and help you to begin to watch for the signs being shared with us.

Whatever the reason, we’re all a little closer to our next sign. 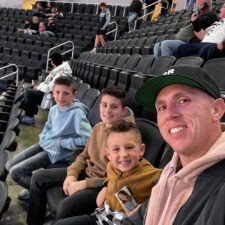 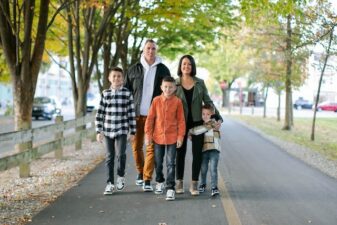