10 years ago last week (this was supposed to be done last week) it seemed that the stock market, U.S. economy, and the global financial system might actually all fall down–here’s my recollection of the first two days in a crazy week…

September 15th, 2008 is one of the most significant days in the Great Financial Crisis; it was also a significant day for me personally. After the worst day in the stock market that I’d experienced and a lot of rumors about failing financial companies, my wife and I went out for dinner to celebrate our second anniversary. My wife has a photographic memory–me, not so much. However, I remember that evening like it was yesterday.

We went to Sakura on the north side of Indianapolis for sushi–I even remember where we sat. Despite the bloodbath in the markets that day, my phone was relatively quiet. Well, it was until dinner. I received my first phone call just after our food had arrived, and usually, I’ll let the phone go to voicemail when it is family time. But, it was one of my best clients, so I decided to step away to take his call. Our conversation was brief as I was able to address his concerns and assured him I’d keep him up to date if I thought we needed to make any changes to his plan.

Back to our anniversary dinner.

As we enjoyed our meal and each other’s company, I continued to get news alerts with updates of the deterioration of Lehman, AIG, and other financial companies on my phone. It seemed like things were going to get worse before they got better.

I decided that when we got back home I was going to call all of my clients to let them know I was aware of what was going on, remind them of the plans we had created together, and advise them that we should not react to the news. While I try to be proactive and present for my clients, I try not to be reactive to the markets and headlines, but I would make an exception given the circumstances at the time.

I managed to spend the majority of my anniversary on the phone with clients; I’m lucky to have a supportive wife who understood that I didn’t want to spend the evening on the phone. She knew if I felt the need to call everyone–it was important. As my phone calls continued, I remember having a moment of doubt, “What if I’m giving my client bad advice?” This would not be the last time I’d doubt myself–I was a 26-year-old advisor who had never experienced anything like what was going on. I’d never seen a 500-point down day on the Dow. I’d never seen financial companies like Lehman go bankrupt. I was in uncharted territory without anyone to reassure me that I was telling my clients the right things. Thank God for Nick Murray and his books; otherwise, I may have caved to my own emotions and given my clients bad advice. One of my greatest accomplishments as a financial advisor was keeping my clients focused on their long-term plans and helping them stick to their plans during this time period.

I hung up the phone after my last call drained, but feeling good about the conversations I’d had. My clients and I were all on the same page, they had placed their trust in me, and were in it for the long haul.

On the 16th, AIG, one of the world’s largest insurers, was bailed out by the U.S. government and the taxpayers. First Lehman, now AIG…only this time, it was worse…I worked for AIG. Well, I didn’t work for AIG, but for one of its subsidiaries. For 50+ years, this subsidiary was known as VALIC, but shortly before AIG needed to be bailed out, VALIC had undergone a rebrand and emerged as AIG Retirement. The timing of the rebrand could not have been worse. It didn’t take long before AIG Retirement was rebranded back to VALIC as the company tried to distance itself from its parent company–so much for the benefits of having the AIG name associated with the company.

I never worried about my job, despite the focus on AIG and the unknown of what happens to a company bailed out by the U.S. government. I understood VALIC was an asset of AIG and in a fire sale we might be sold off to another company, but I’d still have a job…at least for a while. I never planned on being there my entire career anyway, so I wasn’t worried. I was, however, concerned about my clients’ perception of me. I was worried that my reputation would be tarnished by the actions of AIG, and it was this experience that confirmed that I would one day be on the independent side of the business and probably have my own company.

The 16th concluded with another round of phone calls to clients–this time to discuss AIG.

Those were a crazy couple of days, and the following months were a rollercoaster; I don’t think I could have ever imagined experiencing anything like The Great Financial Crisis, but in a weird way, I’m glad I did.

As a financial advisor, I had no war wounds. I was 26 years old and had only experienced a good economy and stable stock market; I’d never had my core beliefs as a financial advisor tested, and with The Great Financial Crisis, those beliefs were challenged. I learned a lot about the business and myself from September 2008 through March 2009…

A lot has changed over the last 10 years. I’m a little older, just celebrated our twelfth anniversary, have 3 boys, and now have my own firm. The markets continue to do well and the economy appears to be on solid footing. Naturally, there is plenty of talk about when we might see our next recession, but no one really knows when one might come, or how severe it might be.

I do know a couple of things: 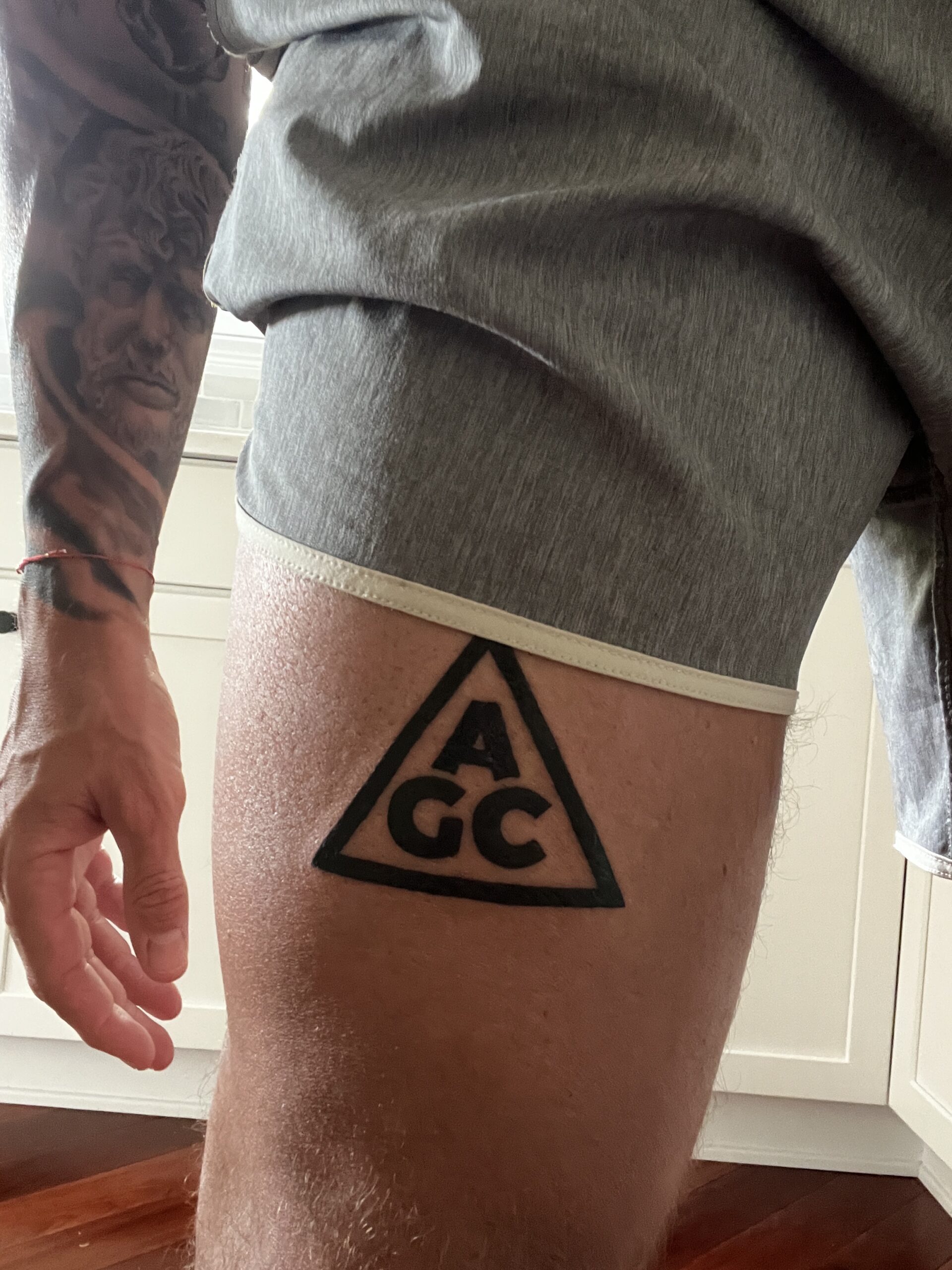 Three Years Of The AGC 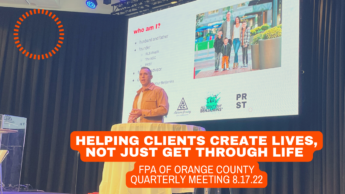 Helping Clients Create Lives, Not Just Get Through Life–A Talk With The FPA of Orange County 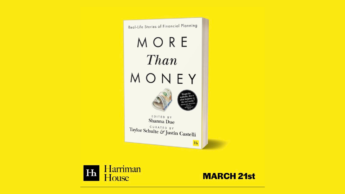 More Than Money–A Book From The AGC