The WSJ: Manufacturers Take a Sales Hit in China

The WSJ: Dozens of Advisers Face Claims of Overcharging for Mutual Funds

The Reformed Broker: People Who Will Not Be Denied “There is no scientific reason to think that by wanting something bad enough, you’ll eventually attain it. But it seems plain as day to me that the people who take action as though it’s true end up in a better place than those who choose another philosophy with which to go through life. So why not believe anyway? Why not become undeniable yourself?”

A Wealth Of Common Sense: Selectively Cheap “There’s an old saying that goes something like this: if you want to know someone’s priorities in life just look at their  online banking statement and calendar.”

Morgan Housel: Origins Of Greed And Fear “There is no amount of growth that can’t be destroyed by an investor’s temptation to grab too much of it. And there is no opportunity so appealing that it will catch the eye of someone who refuses to look.”

Albert Bridge Capital: The Futility Of Market Timing “So don’t get cute.  Even if you think you are better than average, you just aren’t going to get much out of it.   Stop trying to pick the perfect time to invest, whether it’s your annual IRA/ISA contribution, 401K, or other pension contribution.  Just invest, and get back to work.”

The Irrelevant Investor: The Single Greatest Error “Even if we had the facts ahead of time, we wouldn’t necessarily know how the market would respond.”

Jason Zweig: Raising Your Own Rates Even If The Fed Won’t “In a few minutes and with a few clicks of a mouse, you can crank up the yield on your cash by two percentage points, often adding hundreds—even thousands—of dollars to your investment income annually. The only hard part is overcoming your own inertia.”

Tech Crunch: Alexa Skills Top 80,000 After A Big Alexa-Powered Holiday Season  “A new number Amazon shared yesterday was that the number of voice applications built for Alexa had now topped 80,000 worldwide. That’s up from the 70,000 skills Amazon was touting back in December. Subscribe To The RLS Wealth Management Skill

NEWCOMER ALERT: Rob Walsh: When Volatility Strikes “Once you have picked an investment strategy, stay the course.  Understand that volatility will be a part of that journey but be sure to talk to your advisor during those tough times to get a reminder of your long term goals.”

All About Your Benjamins: Whiteboard Series: Tax Forms

All About Your Benjamins The Podcast: Lawrence Hamtil and Sector Bias 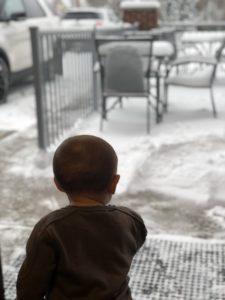 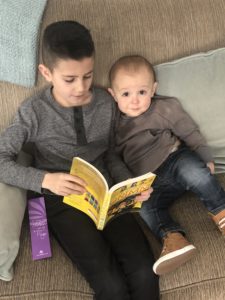 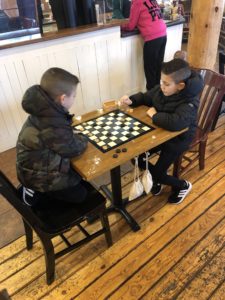 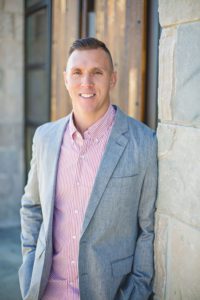 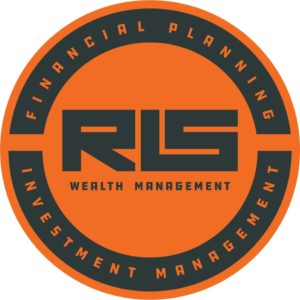