The WSJ: U.S. Stocks Climb on Hopes for Trade Deal

The game is to be sold, not to be told…

This is an old saying from the hood.

It means that no one can teach you anything. You have to learn it by paying the price of effort and pain.

The Reformed Broker: One Thing Making Me Happy Right Now “There are things happening in this world, and even in my own life, that aren’t great. There are occasions to mourn. There are reasons to be worried, or nervous or apprehensive. But the joyful events happening all around me take precedence over them. They ought to go first in my mind, and push the other stuff back on its heel.”

Howard Lindzon: Live Your Best Life No quote from Howard, but included this as a reminder. I saw Jon’s tweet over the weekend before reading Howard’s post and was devastated and inspired all at the same time. I met Jon at the EBI West Conference two summers ago, had a couple of great conversations with him, he participated in The Project One Question episode, and really enjoyed his perspective on investing and life. To see his diagnosis was terrible, but to see his outlook was tremendously inspiring. And then I went through his Twitter feed and could see he was, in fact, living his best life. We should all be trying to live our best lives.

Retirement Field Guide: My (Ir)rational Fear “A side effect of this fear is that it should have the net effect of changing our actions and habits. I am being more intentional with my time with people I love, exercising more, eating better, and watching less TV.”

Morgan Housel: WeWork Lessons That Apply To Lots Of Stuff “But the ability to do what you want, when you want, with who you want, for as long as you want, has nearly unlimited ROI for both companies and people that can be hard to measure until it’s too late.”

Douglas Boneparth: Three Criteria “I suppose it just means the system is more of a guide than a hard set of rules to live by. Go figure that the one question which blends both objective and subjective components is the one that gives leeway in the decision-making process.”

The Belle Curve: Nerves “Fear is a necessary part of long-term investing, unfortunately. If there were no reasons to be fearful, there would be no opportunity to earn the market risk premium. We don’t know when the next bear market begins, but we can be certain there will be another one. Investing requires a level of comfort with the unpredictability of the future. Each market cycle will be different, although in hindsight, humans will find commonalities.”

Of Dollars And Data: There Are No Secrets “Most people don’t want the truth.  They want a secret.  So if that’s what you want, I’ll give you the only secret you will ever need—there are no secrets.”

Calibrating Capital: Benchmarks and Benchmarking “This sounds trite, yet it’s very true: The only benchmark that truly matters is your own.” 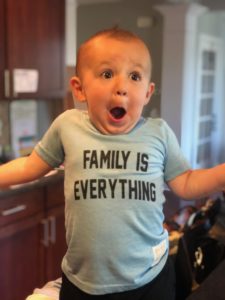 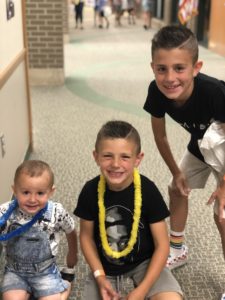 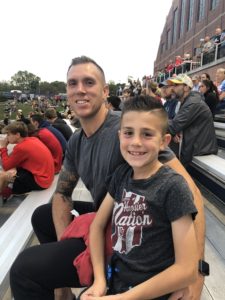 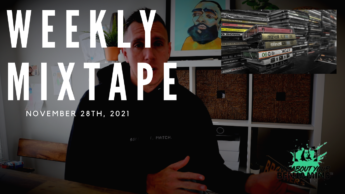 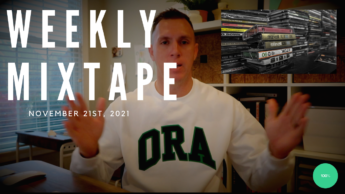 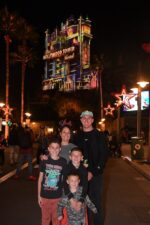