The Wall Street Journal: Justice Anthony Kennedy’s Exit Sets the Stage for a Fierce Battle Over His Successor

The Wall Street Journal: U.S. Economy Was Weaker Last Quarter Than We Thought

Morgan Housel: Little Money Rules “The only way to build wealth is to have a gap between your ego and your income.”

A Wealth Of Common Sense: Rocket Men Precision “Planning out your financial future is like trying to calculate orbital mechanics while all of the stars are constantly moving and changing shape.”

Jason Zweig via The Wall Street Journal: Congrats, Investors! You’re Behaving Less Badly Than Usual “The stock market itself, which has risen for most of the past decade with remarkable smoothness, deserves much of the credit.”

Of Dollars and Data: You See What You Want To See “This is true because these systems were optimized for engagement and not truth nor intellectual diversity.  Your actions curate your feed and, before you know it, you only see opinions you agree with.”

The Big Picture: The Future Of Finance “The only constant in the industry seems to be change: As long as the potential for doing things faster, cheaper and better is out there, modern finance will be in a constant state of flux.”

Jake Richardson via Big Think (h/t Abnormal Returns): No-Vacation Nation: Why Americans Aren’t Taking Vacations “In fact, there has been some research conducted demonstrating that too many American workers are not taking off the time they need to relax and rejuvenate”

Carl Zimmer via The New York Times: How Long Can We Live? The Limit Hasn’t Been Reached, Study Finds “Since 1900, average life expectancy around the globe has more than doubled, thanks to better public health, sanitation and food supplies. But a new study of long-lived Italians indicates that we have yet to reach the upper bound of human longevity.”

Pragmatic Capitalism: Let’s Talk About that “Rapidly” Falling Deficit “He should be out there saying that the USA can afford the deficit and that it’s perfectly fine to be running a moderate deficit at this point in the business cycle when things are still weak and potentially getting weaker because of Fed policy.”

All About Your Benjamins The Podcast Episode 18: Project One Question: EBI West 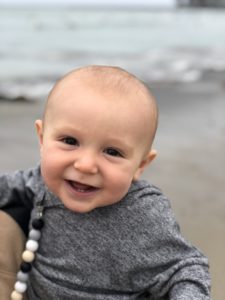 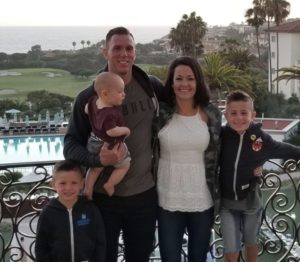 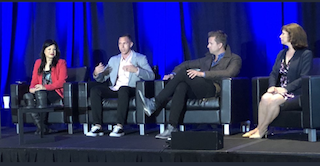 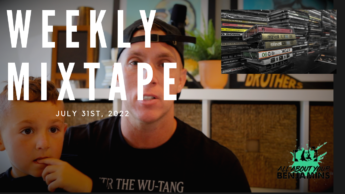 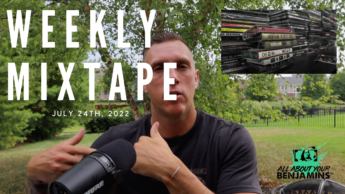 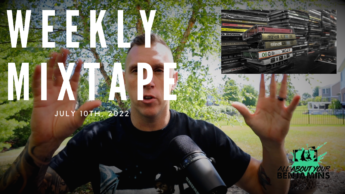