Brendan Mullooly: Fooled By Optimism “Healthy debate and pushback from a valued resource can go a long way towards rounding out the decision making process.”

Irrelevant Investor: Now Or Later? “But just because bonds don’t fluctuate as much as stocks, doesn’t make them any less risky. It’s about deciding when you’d rather take the risk. Now or later?”

A Teachable Moment: Where Everybody Doesn’t Know Your Name “We suffer many of the same cognitive deficiencies driving as we do in investing.”

Morgan Housel via Collaborative Fund: Ideas That Changed My Life “You spend years trying to learn new stuff but then look back and realize that maybe like 10 big ideas truly changed how you think and drive most of what you believe.”

The Reformed Broker: Start Lifting Weights And Don’t Stop “If you can do just one thing, assuming you’re already eating reasonably well and sleeping okay, it’s lift weights. “Start lifting weights and don’t stop.” This is a habit that can set you up for a lifetime of avoiding the sort of injuries that lead to permanent decline (broken hip, back problems).”

Nautilus: This Is Where Your Childhood Memories Went “When I try to recall my life before my fifth birthday, I can summon only these glimmers—these match strikes in the dark. Yet I know I must have thought and felt and learned so much. Where did all those years go?”

Steve Francis via The Players’ Tribune: I Got A Story To Tell “Look, you can think whatever the hell you want to think about Steve Francis. You can think that, when I was in my prime, I was the most electric player to ever do it. Or you can think I wasn’t shit. It really doesn’t matter to me. But I was thinking about something the other day … about where I’m from, and how damn crazy it is that I ever played one minute in the NBA … and this is the only thing I want people to remember.” 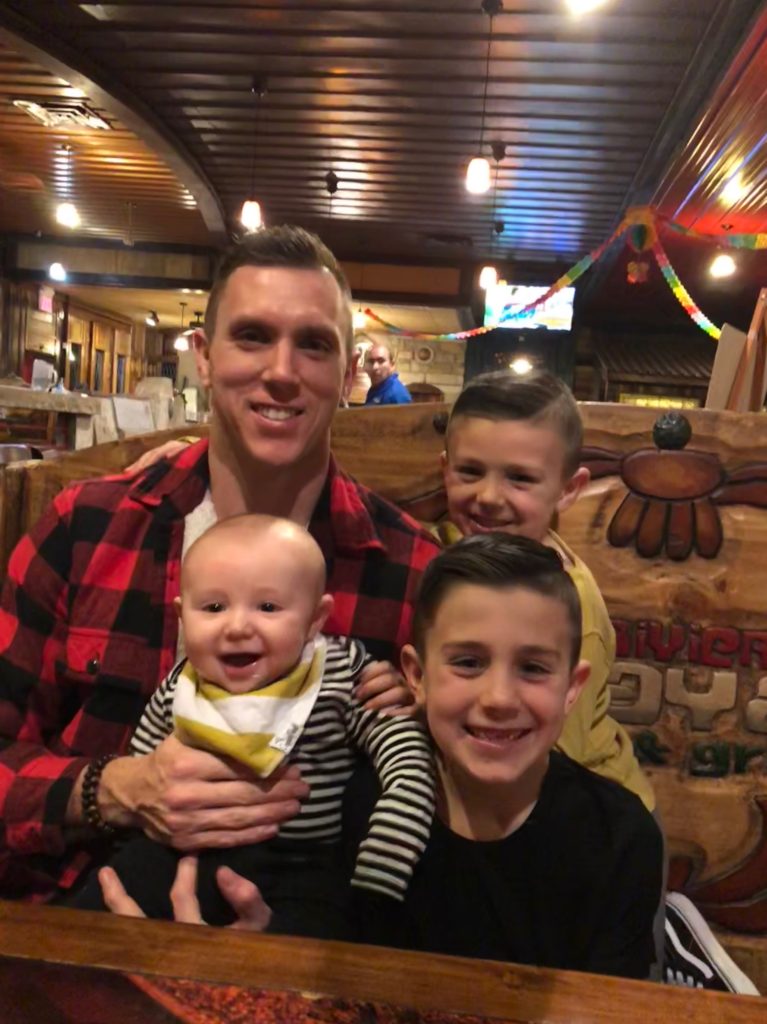 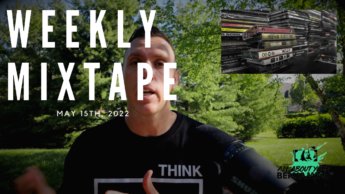 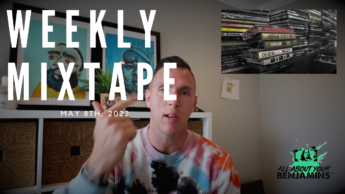 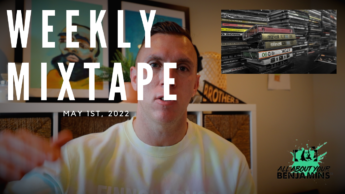